Hourly rate of a plumber

How much does a new toilet cost

How much does a new sink cost

Cost to replace a tap

What Is The Hourly Rate Of A Plumber?

The plumber costs in this article are correct as of 2019

Whether it’s a simple as a leaky tap or a drastic as a flooded kitchen, plumbers are the people we turn to when the water in our home goes wrong. Costs for hiring a plumber vary according to the type of job, the length of time it will take, and whether or not it’s an emergency, but it’s always handy to know the kind of costs you can expect before posting a job. We spoke to some of the experienced plumbers on MyBuilder to find out what you need to know.

The majority of plumbers will bill their time based on a plumber hourly rate - the amount they charge for an hour’s work. Typically, no matter how small the job, they will charge for at least an hour to cover their overheads. The hourly rate can vary, often based on location, with plumbers in London and the south east often charging more than in other parts of the country. We estimate that a typical hourly rate for a plumber is around £40 to £60 in most of the country, going up to £80 in London. A day rate, where a plumber knows they will spend a whole day on a project, may have a fixed cost that will be less than the hourly rate, ranging from around £450 to £550. Often, larger, established firms will charge more than smaller sole traders, but they may have standardised pricing for particular jobs that will indicate the total price before you hire them. 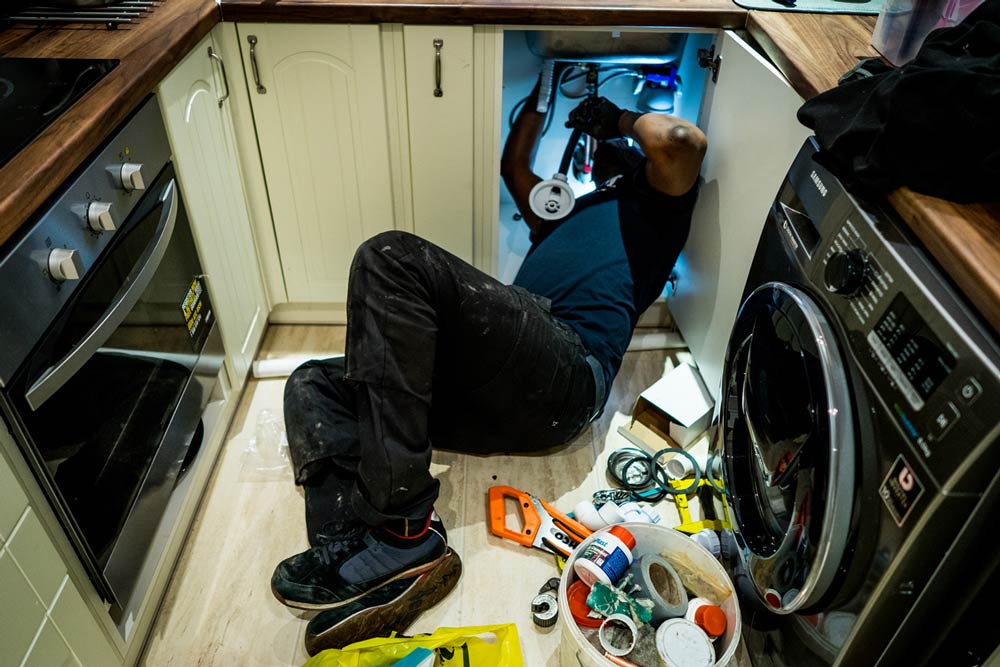 No one wants to experience an emergency, but unfortunately, they do happen. If you have an emergency - for example, a leak or a burst pipe - that requires immediate attention, and it takes place outside of typical working hours, such as overnight, on a weekend or during a holiday - then you will pay a premium to hire a plumber at these times. Prices for emergency callouts can as much as twice as much as typical hourly rates - as much as £100 around the UK, and up to £200 in London.

While the hourly rate is the standard way of pricing plumbing jobs, there are a number of common issues that plumbers will be used to dealing with and will know how long it will take them to do, meaning they can provide an accurate quote up front or offer a standard price for the work. With some jobs, especially those that include installing something new, there will also be a cost involved for the new part or element.

How much does a new toilet cost

Replacing a toilet should take a knowledgeable plumber a couple of hours, with an average cost of around £100 to £300. The toilet itself will cost from around £50 to several hundreds of pounds, depending on materials, design and where it is purchased from.

Toilet repair will typically be cheaper. Depending on the problem, it may be a simple fix to the cistern, taking less than an hour and costing around £50, while more complex problems may take longer and cost £100 or more.

How much does a new sink cost

Replacing a sink is a similar job in scope to replacing a toilet, and will be broadly similar in price - around £100 to £250, usually slightly cheaper. A new sink can cost from £50 up to several hundred pounds.

How much does it cost to replace a tap

Replacing or fixing a tap depends somewhat on the kind of tap. Fixing a simple leak should be a minimum fee, while replacing a set of mixer taps may take a couple of hours and cost around £150 to £300. Taps themselves can cost £20 or less, but can be considerably more depending on the design. 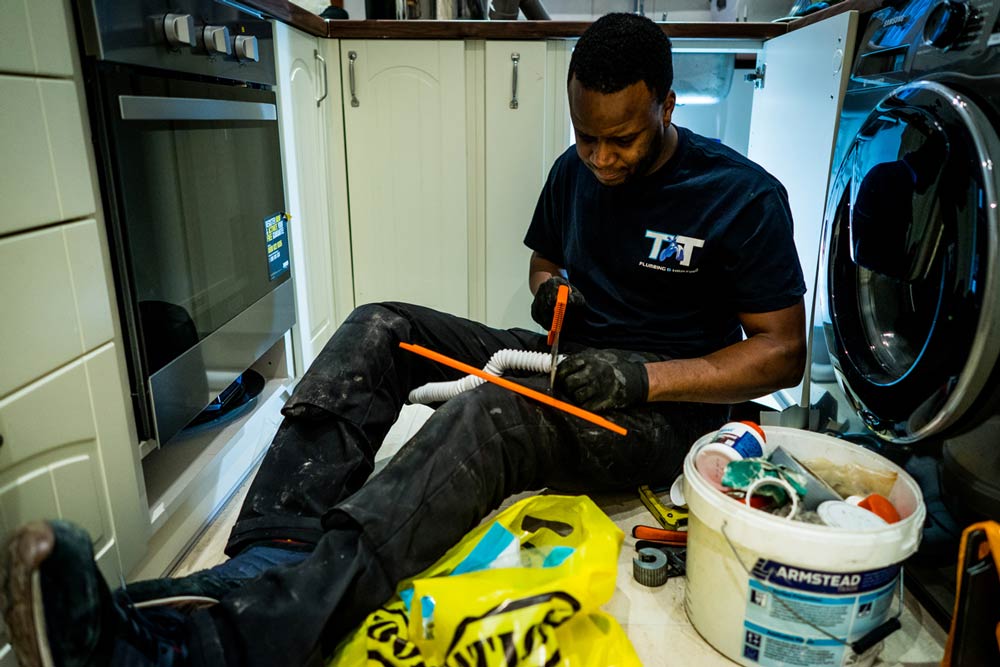 How much does it cost to fix a burst water pipe

Fixing a burst water pipe should be a relatively simple fix, taking a couple of hours and costing around £50 to £140. Plumbers will usually carry a range of replacement pipe parts with them of the various standardised sizes, so will be able to supply the new pieces needed.

How much does it cost to replace water tank

Replacing a hot water tank is a bigger job that will often take most of a day to complete. As such the cost will often be between £350 and £550.

How much does fitting a new bathroom cost?

How much does fitting a new kitchen cost?